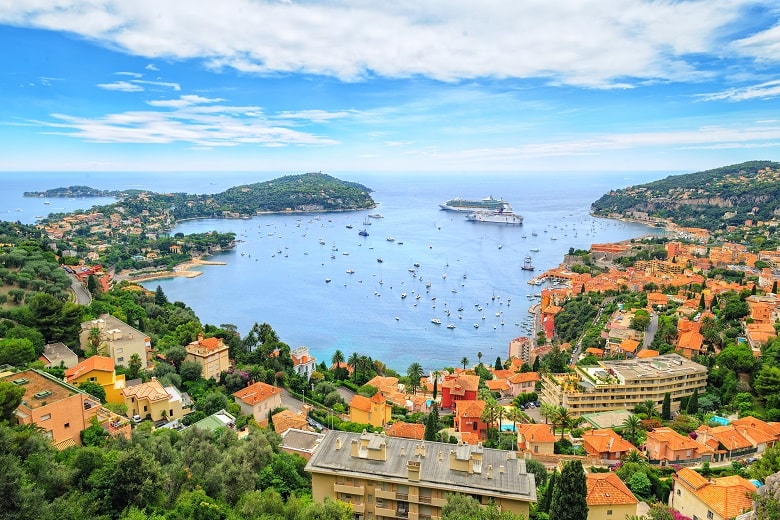 If you want to make sure the next family holiday isn’t one to forget, head to the south of France, family holiday destinations are plentiful! But what’s that? You’re not too sure about exactly where to go on holiday in the south of France? Well, that’s where we at HolidayparkSpecials come in! Everyone knows it’s the best part of France to experience beautiful beaches, historic cities, the Mediterranean climate, and of course that famous French cuisine. Whether you want to explore the elegant cities on the French Riviera or surf across the Atlantic coast of France, there’s something for everyone on the southern French coastline.

When we think of southern France, the French Riviera comes to mind immediately, and that’s no surprise at all when it’s one of the most beautiful stretches of coastline in the south of France, offering turquoise water and rocky bays.

One of the most beautiful places on the French Riviera is Pierre & Vacances Residence Cannes Villa Francia; not only is it located perfectly in the south of France and directly on the sea, but it also offers two luxurious swimming pools with an amazing sea view where you can enjoy a fantastic panoramic view of the Mediterranean Sea. The resort is also under a kilometre away from the sea, and roughly 3km from the city centre of Cannes, famous the world over for the Cannes Film Festival which takes place in the city every year. 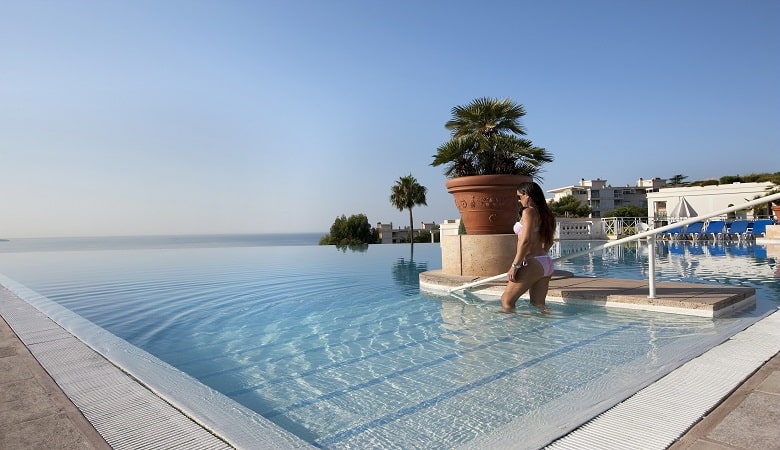 What more could you want than a holiday park that has its own direct access to the beach? If you’re not much of a sea-swimmer however, then you can always chill out in the outdoor pool. The resort itself is located in the most culturally rich city on the French Riviera – Port-Fréjus. Known for its Roman Amphitheatre which was built all the way back in the first century, there’s numerous ancient artefacts across the city to keep all the history buffs entertained. There’s also a sports area located a mere 300 metres from the resort, where both you and the children can enjoy free activities including, but far from limited to, football, beach volleyball and inline skating, making it perfect for those family holidays in the south of France! 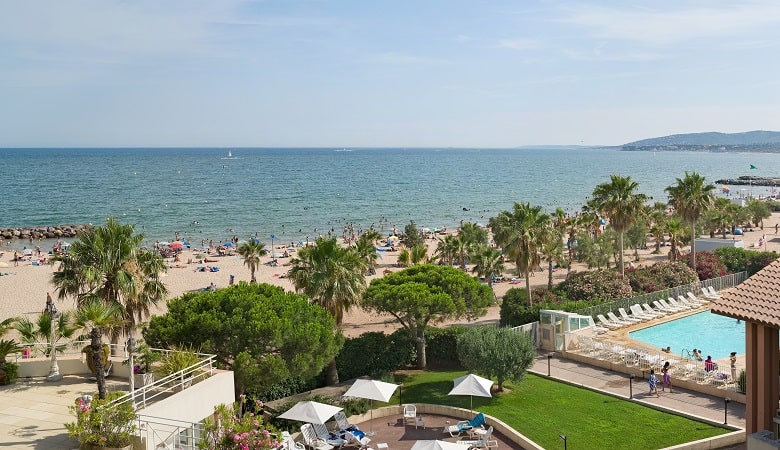 Located within a Mediterranean garden along the coast, this holiday resort sits directly at the mouth of the Gulf of Saint-Tropez, with the beach just metres away from the resort. Of course, much like the other best holiday parks in the south of France on this list, there’s an outdoor pool onsite for those who aren’t so keen on swimming in the sea, and there’s also a paddling pool for the younger children too. Being in Saint-Tropez has many advantages, especially if you’re more of a sporty person. If you want to try your hand at scuba diving, there’s the possibility to take a diving course at the Saint-Ferréol Diving Centre directly in the harbour, as well as the opportunity to go sailing or windsurfing. 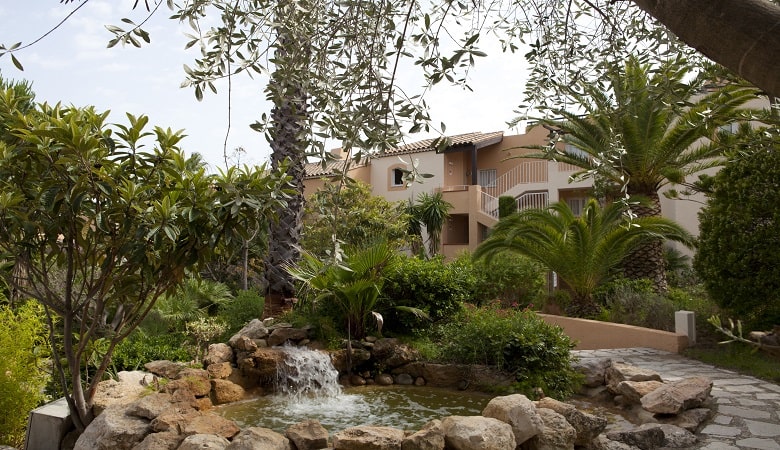 Not sure where to holiday in the south of France? Then Pierre & Vacances Residence L´Anse de Pramousquier is the place to go! Its located close to the town of Calvalaire-sur-Mer, where you can find a gorgeous harbour with many quaint and interesting restaurants, the latter of which prepare and serve freshly caught fish from the bay. Top tip: Looking for a quiet and natural beach tucked away from all the hustle and bustle of the tourists? Head down to Plage de Bonporteau! 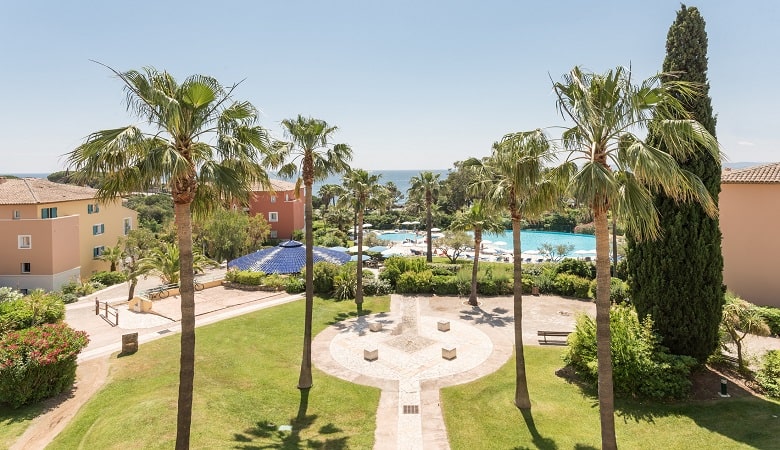 French Coast Along the Mediterranean Sea

Although the first thing you think of when you think of southern France is the French Riviera, there’s so much more on offer across the rest of the Mediterranean, and we’ve got plenty more wonderful beaches, cities and holiday villas in France to recommend to you! So here’s our favourite French holiday parks along the rest of the Mediterranean coast.

This holiday resort is particularly popular among German tourists, and rightly so – considering it’s only 700 metres away from the beautiful, sandy beach just south of Valres-Plage, it’s pretty easy to see why! If that’s good enough, the resort has it’s own 700m² water complex; perfect entertainment for the whole family, young and old! Whether you’re looking to try out the ever-popular aquagym within the water complex, or even experience something completely new like surfing, you can do it all within the area of Domaine Les Mûriers. As an added bonus the holiday park is situated opposite a nature park if you fancy a tranquil walk through the wilderness – or alternatively, the border with Spain is under two hours away, so you could even visit another country!

Positioned within one of the most luxury holiday villages in France and offering luxurious, spacious holiday homes – Domaine des Tamaris & les Portes Soleil is absolutely perfect for your family holiday in southern France by the sea! There’s plenty of activities to take part in here as well, such as dancing and karaoke evenings, or more sport-orientated afternoons, with water sports being the most popular kind of sport on offer as we’re obviously talking about southern France here! The real attraction of this resort, however, is the rich and varied surroundings; from lakes and canals to mountains and vineyards, the immediate region has it all! 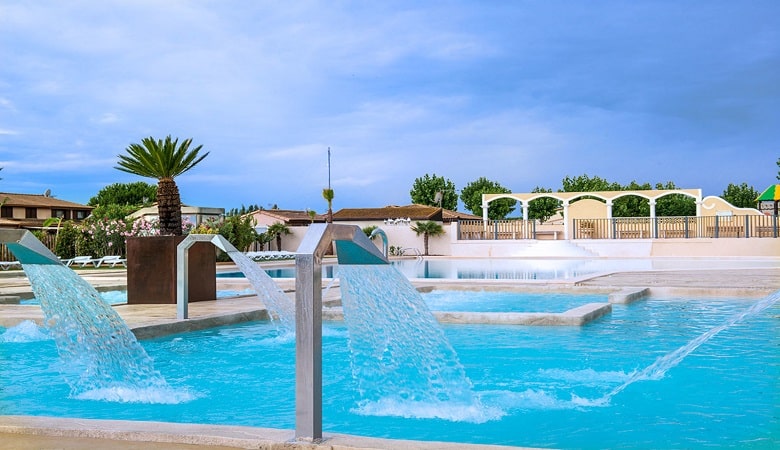 It might be easy to forget, but part of the French Atlantic coastline lies in the south too, and there’s a huge variety of holiday parks in the region. Here, you can expect beautiful and diverse nature next to many historical buildings and sites.

Ideally located between the sea and centre of the Basque city of Biarritz, famous for historically hosting a range of royal guests and considered by many to be the French capital of surfing thanks to the many high waves that crash against the beach – and guess what? The resort is a mere 300 metres from all the action! After a long day checking out the charm of the glamorous centre of Biarritz, as well as the palace where the aristocrats of Europe used to celebrate flashy feasts, there’s some amazing wellness facilities where you can find some peace and quiet and can relax after an eventful day. If you still don’t know where to holiday in the south of France, then Pierre & Vacances Résidence Premium Haguna has to be a very strong contender! 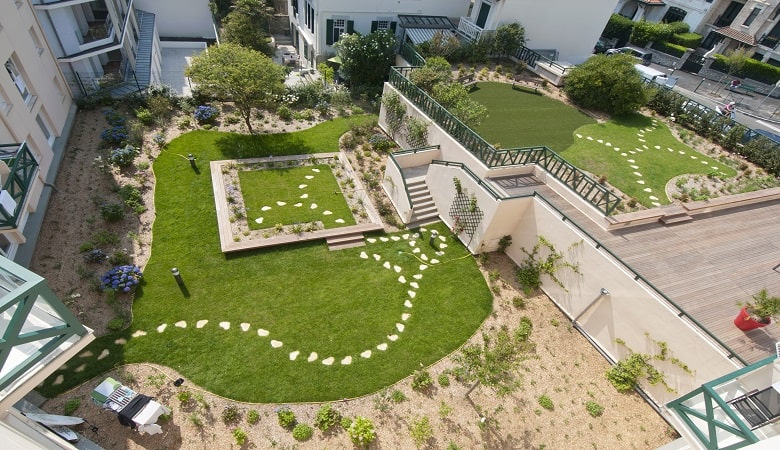 Still Unsure Where to Holiday in the South of France?

These holiday parks aren’t the only resorts we offer that are both in the south of France! If you’re looking to discover more cheap villas in southern France then come over to HolidayparkSpecials.co.uk!

All Holiday Parks in Southern France

Top 7 South of France Vacation Destinations was last modified: May 23rd, 2019 by Luke

The Best Glamping Destinations in France

Hiking in the Netherlands: 3 Recommendations and...

The Best Holiday Destinations for Families with...